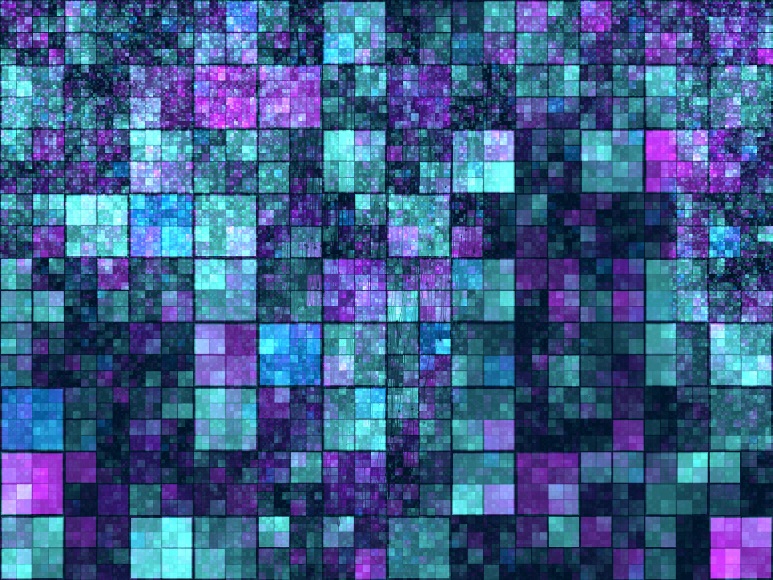 By the end of the Machine Learning (ML) course, the participant will be able to apply the essential ML techniques in a host of applications domains - and to build on these techniques and adapt them to suit the specific nature of the problem at hand.  The participant would also be able to compare the various ML techniques not only based on how they operate, but also on their applicability given the nature of the problem, the amount of computing resources available, and the importance of being able to verify the results produced by each ML technqiue. The course begins by discussing ML as just one of several approaches to building Intelligent systems. Some of the basic ML techniques will then be used to illustrate the basic components of any computational intelligence system that relies on data and examples to automatically improve its perfomance - as opposed to being programmed to be "intelligent" by anticipating every possible scenario for the system (and being given the directives for how to deal with each scenario). Naive Bayes (NB) systems, K-Nearest Neighbors (KNN), and Decision Trees (DT) will be used to talk of performance and verifiability as important considerations for choosing from among a wide range of possible ML techniques.

These three techniques, often used as baseline techniques to which better-performing ML systems are benchmarked, will also be used to familiarize the participants with RapidMiner, and possibly Weka and other off-the-shelf ML tools.  The necessary steps of data preparation and synchronization, as well as the various options for feature selection, dimensionality reduction, and the plan for training, validation, and testing will also be discussed. The important notions of supervised and unsupervised learning will likewise be discussed, with supplemental discussions on Self-Organizing Maps, K-Means algorithm, and other clustering methods suitable for Big Data applications. And, whenever it will be useful, some related issues in neurobiology and cognitive science will be discussed. Finally, the more performant ML techniques, particularly artificial Neural Networks, will be tackled. Discussions on Multi-Layered Perceptrons (MLP) will be extended to cover Convolutional Neural Networks (CNN) and Deep Learning, as the cutting edge technologies that have mainstreamed aritificial neural networks, thus promising to make 2018 as the "year of AI".. 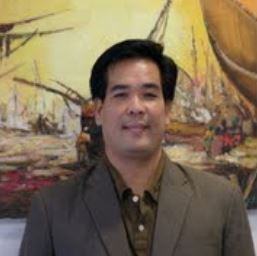 Arnulfo Palacio Azcarraga is a Professor of Computer Science at the College of Computer Studies of De La Salle University (DLSU) in Manila, Philippines. He is currently heading the TE3D House of the Science and Technology Complex of DLSU, pursuing human-centric design of systems with a focus on education/learning, empathy and entertainment. He holds a Ph.D. in Computer Science from the Institut National Polytechnique de Grenoble (INPG), France, having worked at the Laboratoire d'Informatique Fondamentale at Intelligence Artificielle (LIFIA) from 1988 to 1993. He has been with DLSU since completeing his Ph.D. in France. From 1999 to 2002, he was on research leave from DLSU as a Senior Research Fellow at the School of Computing of the National University of Singapore (NUS). At NUS, he managed the very large Programme of Research into Intelligent Systems (PRIS). His current research interests focus on the various applications of Self-Organizing Maps and Multi-Layered Perceptrons, having previously worked on visual pattern recognition, visualization and classification of marketing/finance data, music mining, and the clustering and classification of various types of data such as brainwave (EEG) signals, social media messages, e-news, e-journals, wiki-sites, as well as important poverty-related and Internet-usage data from large-scale projects in the Philippines. He is a member of the Quality Assurance Council of the ASEAN University Network, and has been heavily involved in university leadership and quality assurance among the top universities in ASEAN. He is a member of the Mensa since 1995. 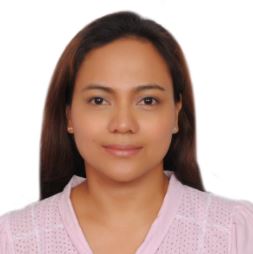 Judith J. Azcarraga is an Assistant Professor at De La Salle University where she specializes in data mining, machine learning, recommendation systems, physiological signals analysis, and affective computing. She earned her Ph.D. degree in Computer Science from DLSU under a scholarship grant from the Philippine government. As part of her PhD training, she attended the Learnlab Summer School in July 2011 at the Pittsburg Science of Learning Center, Carnegie Mellon University. She has been working on learning systems for children since her undergraduate thesis and Master's thesis. Her most recent research is on the recognition of academic emotions of intellectually-gifted students based on the pattern of their brainwaves and their personality profile. She is also doing research on Filipino Embodied Conversational Agent in a Telemedicine system, gamified computer-based learning environment, and automated collection of wellness information from children in public schools in the Philippines. She has been head of the Center for Human-Centric Innovations (CEHCI) at DLSU, and is currently the AdRIC Research Director of the College of Computer Studies. She is involved in a collaborative work with the Hayashi Laboratory at Meiji University, Japan.