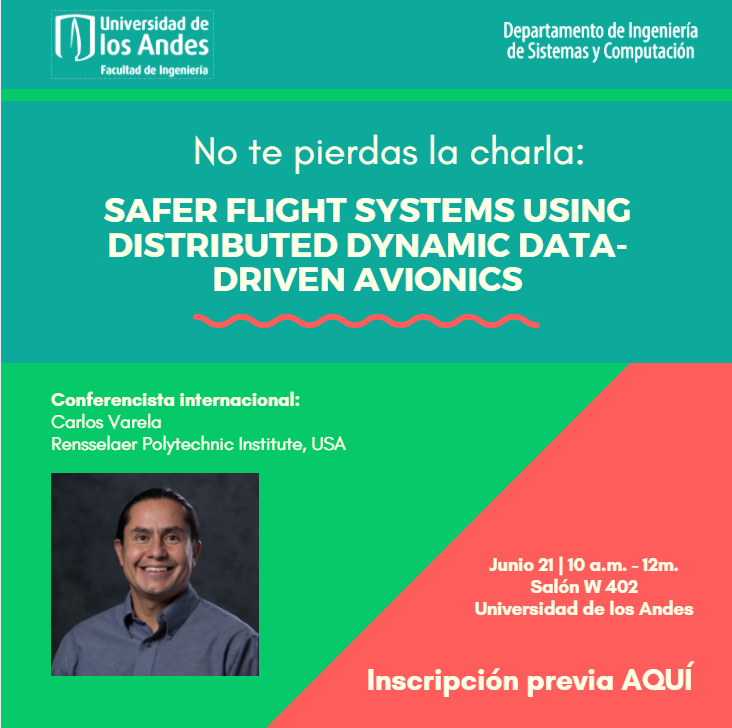 Dynamic data-driven avionics can improve situational awareness in flight emergencies when pilots need to make decisions very quickly to maximize the chance of a safe outcome.

For example, sensor data errors can lead to catastrophic accidents.  Air France 447’s accident was initially due to pitot tubes icing resulting in incorrect air speed data. Tuninter 1153’s accident was caused by the installation of a wrong fuel quantity indicator.  We propose a dynamic data driven approach to detecting erroneous data produced by failing sensors, and when possible, we recover the data from redundant data streams.  We describe mathematical concepts and software we have developed to tackle this challenge, including a dynamic Bayesian approach to learn failure models from data.

We will also discuss a Dubins curves-based approach to creating safe gliding trajectories after engine failures, such as in the US Airways 1549 incident over the Hudson River, or the more recent Southwest 1380 flight which landed in Philadelphia.  A dynamic data-driven approach can use sensor data to more accurately model a damaged airplane’s performance and provide plausible flight plans to pilots and air traffic controllers.

Finally, we introduce the notion of a Virtual Sky, a distributed application that could use ADS-B data broadcast by aircraft including real-time weather and air traffic, effectively forming an Internet-of-Planes.  We will address challenges in the formal verification and validation of these distributed dynamic data-driven avionics systems.

This research has been partially supported by the Air Force Office of Scientific Research and by the National Science Foundation.  Publications are available at:  http://wcl.cs.rpi.edu/bib/Keyword/DATA-STREAMING.html 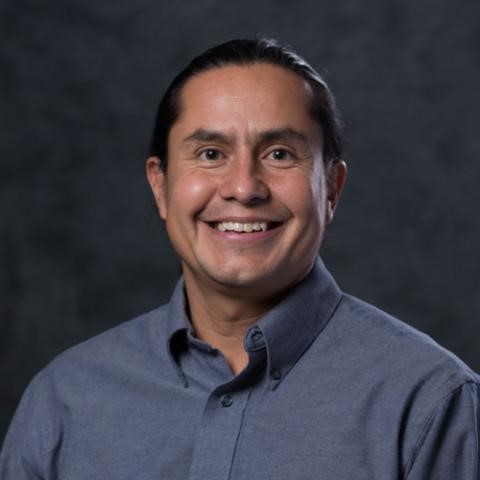 Dr. Carlos A. Varela is Associate Professor of Computer Science at Rensselaer Polytechnic Institute. Dr. Varela received his B.S. with honors, M.S., and Ph.D. in Computer Science at the University of Illinois at Urbana-Champaign. Dr. Varela is Associate Editor of the ACM Computing Surveys journal and the IEEE Transactions on Cloud Computing, and has served as Guest Editor of the Scientific Programming journal. Dr. Varela is a recipient of several research grants including the NSF CAREER award, two IBM SUR awards, and two IBM Innovation awards. His current research interests include data streaming, web-based and internet-based computing, middleware for adaptive distributed systems, concurrent programming models and languages, and software verification. For more information on his group's research, please visit the Worldwide Computing Lab Home Page at http://wcl.cs.rpi.edu